It's that time again.

Every year at about this time, Mr. Bobo develops a bad attitude. (It probably happens SEVERAL times a year, but I digress.) The bad attitude is a direct product of feelings of general physical crappiness. There. I have self-diagnosed. Now if I could just get my hands on a prescription pad. My complaints have to do with cough and congestion mostly, and I'm pretty sure it's allergy-related, and sometimes there's a little sinus infection that decides to come along for the ride. There's usually eventually a trip to the doctor's office, and a round of antibiotics, maybe some prescription-strength nasal spray, and finally we get back to something that resembles normalcy. As if. 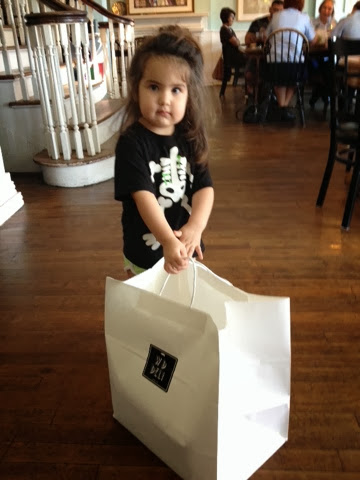 I'm going to use my symptoms as a kind of excuse (albeit lame) for neglecting the dear blog. It's hard to get motivated (let alone inspired) when one is coughing and wheezing. But then this happened: This adorable little girl came in the deli today with her grandmother to pick up a specially ordered birthday cake for the mom. She was too cute not to photograph. 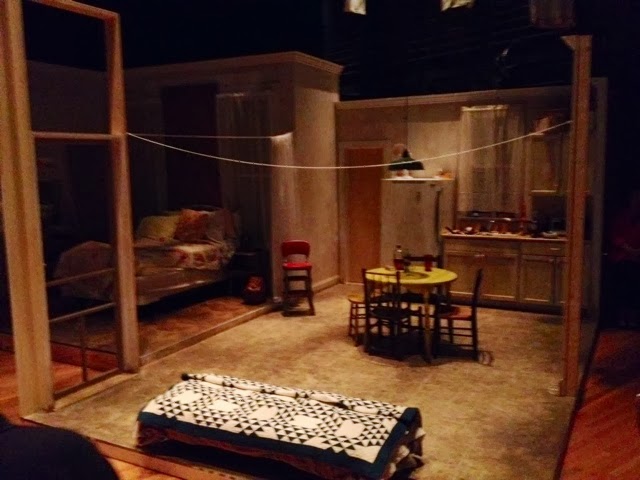 Here's another photograph. I surreptitiously snapped this yesterday during the intermission of A Streetcar Named Desire over at The Carver. If you're in San Antonio these days, make an effort to see this beautiful, powerful production. 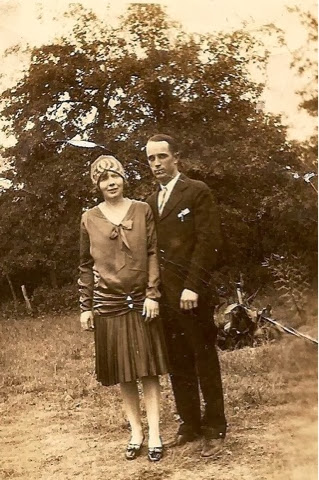 And then there's this couple. Someone on facebook posted this picture sometime this past week. The person posting it didn't know who these people were or where they were or when it was taken. Cool photo, though, don't you think? 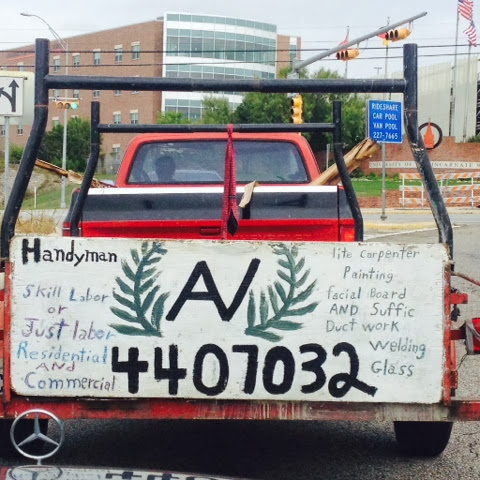 Mr. Beers and I eased up behind this guy at the red light at the corner of Hildebrand and 281 yesterday. I posted the picture on facebook, and it got a lot of comments. I like the hand-painted sign. I like everything about it. It says everything it needs to say - no more, no less. When I was teaching high school English several years ago, I came across a piece of advice in the literature about the teaching of writing: Have something to say and say it as clearly as possible. I think this guy with this sign on the back of his truck is, by that criteria, an excellent writer.

And now, brothers and sisters, members and friends, I'm going to go hit the nasal spray one more time and get just a little more hot tea.

Be sure to stay tuned for the next post, which will include the recipe for Mr. Beers's Overnight Blueberry French Toast.
allergies deli pictures prescriptions san antonio

Popular posts from this blog

A Beautiful Saturday In San Antonio 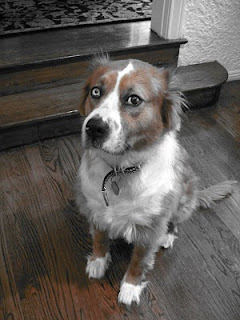 It's cool and clear. The sun is shining. The Huevos a la Mexicana (con queso, por favor) at El Rafas are delicious. And then Mr. Beers puts down his newspaper, looks me in the eye, and says, "I think you need to start a new blog."

So here we go.

Inspired by friends who have wonderful blogs: The Criplomats, my friend Stacy Sells, Heather - the Cowgirl Granola gal, The Moving Finger guy... I'm sure there are lots more, but those are the ones I've been checking out lately... I'm a little intimidated because these kids have set the bar kind of high for me. But I'll blog a little and throw some of my random thoughts (and maybe a few photos) out there and see what happens.

I look forward to sharing.

Her name is "Abcde." 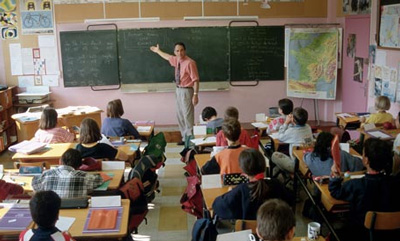 On my very first day as a middle school English teacher, I was calling the roll in one of my seventh grade classes in Foreman, Arkansas, and I came to this name: "Melethia Stewart." There was no response. "Melethia Stewart," I repeated. A pretty little blue-eyed, blond-haired girl toward the back of the room meekly raised her hand. "Yes?" I replied to her raised hand. "I am Melethia." At first I thought this was a joke being played on me because I was the new teacher. How could this "Kathy" looking girl possibly be a "Melethia"? Nobody was playing any jokes on anybody, except maybe her parents. Why would anyone name such a vanilla child such an exotic name? Later in the day I would learn that she had an older sister named LaQuita.

Several years ago I had the wonderful experience of teaching high school in San Antonio, Texas. Everyday the attendance clerk would send out a notice of the absent students for our record keeping. …
Read more

See you tomorrow. Not. 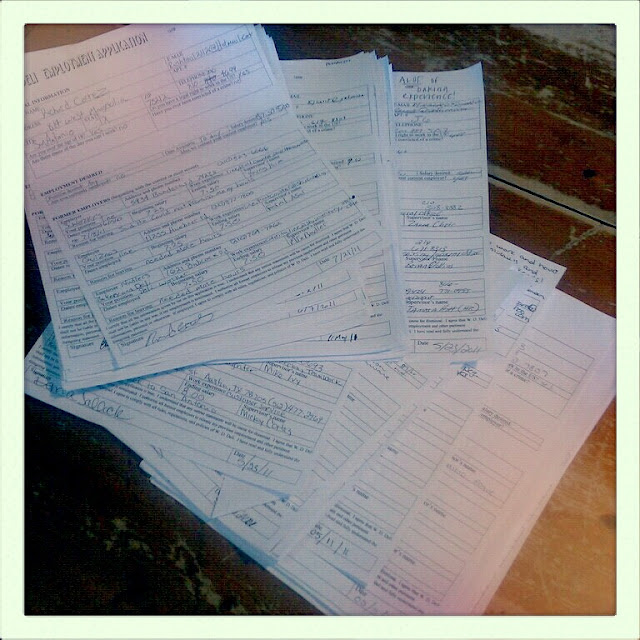 It happened again. It has happened so many times that I must address it right here and right now.  Recently at W. D. Deli we received a job application from a young man who looked pretty good on paper.  We called him in for an interview, and lo and behold, he not only looked good on paper, he looked good in person - clean, well-groomed, articulate, appeared to have at least a little common sense.  We talked with him about his past work experiences.  We talked about the requirements of the position he was applying for.  We discussed the nuts and bolts of the job - hours, pay rate, responsibilities.  Everything sounded good to him.  We agreed on a starting day and time.

And then, almost as soon as he had left the deli, we got an email from him.  He had forgotten an obligation that he had on the day we had agreed on.  He could, however, start the next day.  He was “truly sorry” and this was really not indicative of his work ethic - according to his email.  Okay, we thought, maybe it’s ok…
Read more